We work with you on a personal level to determine the best solutions for your unique needs, then leverage our seasoned expertise to achieve the best possible results.

We are your trusted partner in success. Our firm is large enough to offer a full range of professional services at a fair price, but small enough to give you the individual attention that you deserve.

Rest assured that when a need arises, our firm is ready and capable to handle everything for you so you can focus on what matters most to you.

Coast-to-Coast Tax Service is a full-service income tax firm with clients from New Brunswick to California. All of our Enrolled Agents hold valid EA licenses. 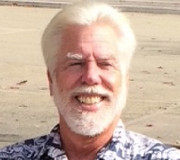 Jim joined Coast-to-Coast Tax Service in 2005. He started his career in the tax industry in San Marcos, California,in 2001. Jim’s emphasis is personal and estate planning utilizing tax strategies to help our clients meet their goals. Prior to joining the tax industry, Jim worked for a government contractor after retiring from the Air Force.
jim@coasttax.com 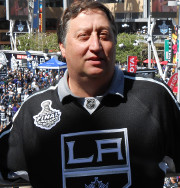 Morey joined our firm in 2001. He started professionally preparing taxes and representing taxpayers in 1995. He graduated from Fresno State University with a bachelor’s degree in journalism and earned his MBA from National University.

Prior to joining Coast-to-Coast Tax Service, Morey received a Fortune 500 training during his eight years as a corporate controller. Prior to becoming an accountant, Morey spent five years as a newspaper reporter.

A hockey researcher, Morey authored Deceptions and Doublecross, a highly respected book about the founding of the National Hockey League, and has been published in The New York Times and Pravda.
morey@coasttax.com 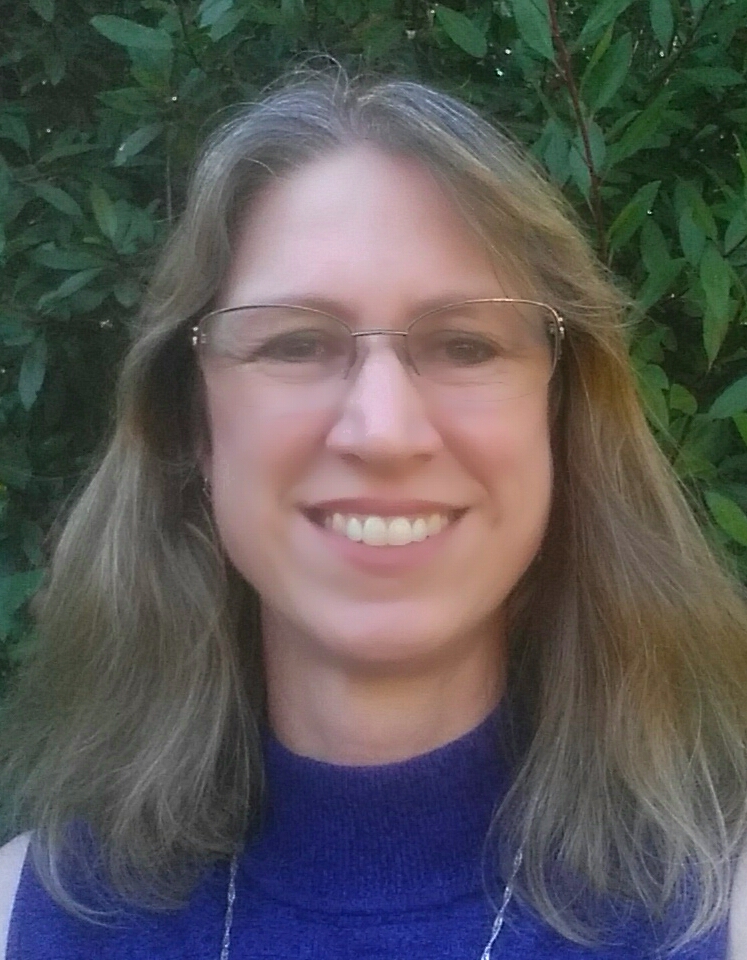 Jennifer joined Coast-to-Coast Tax Service in 2017. She has a B.S. degree in Business Administration from the University of New Hampshire. She has lived and worked in Escondido since 1998. In her spare time, she enjoys creating in her woodworking shop.
jen@coasttax.com 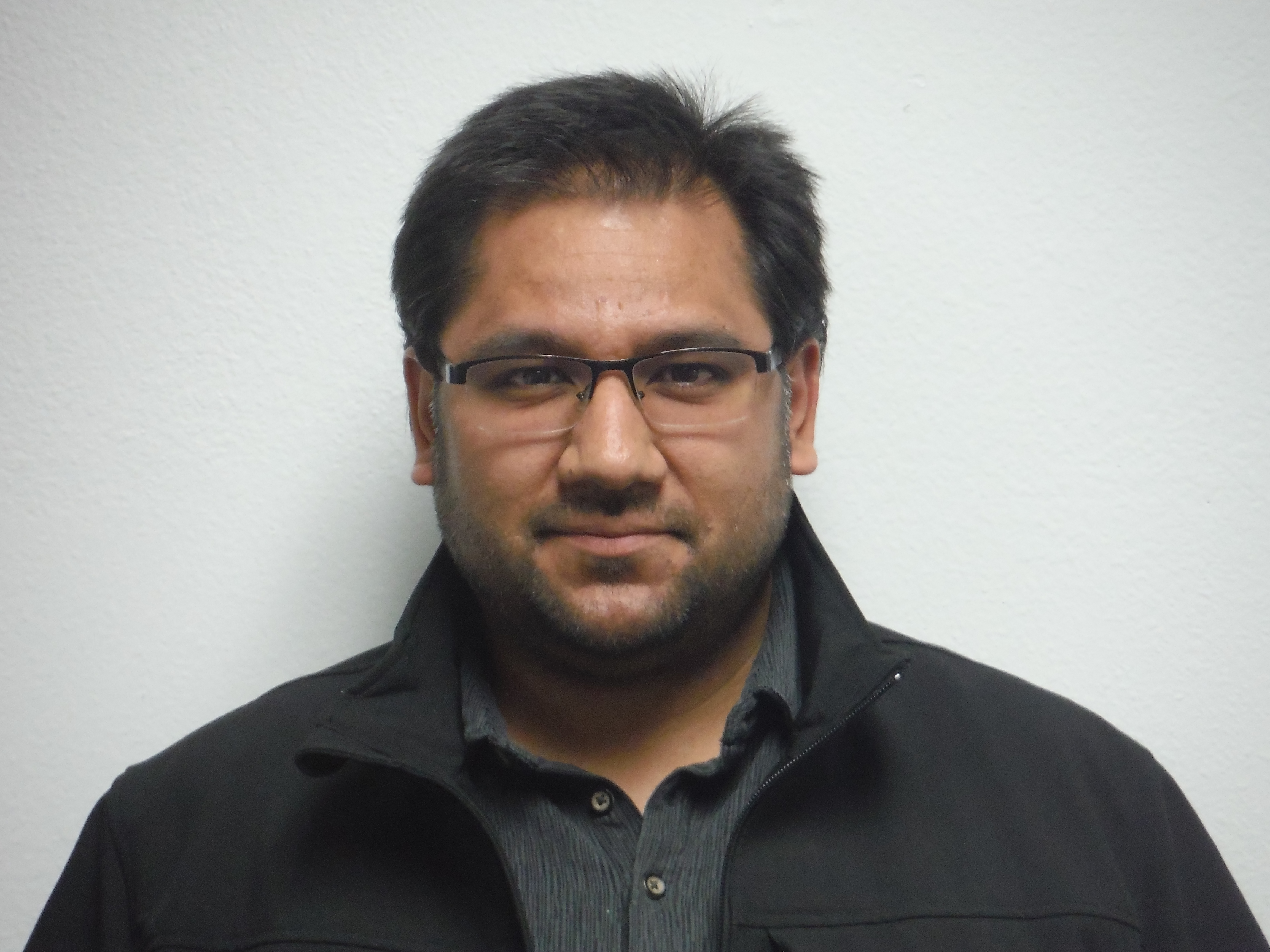 Jose joined Coast-to-Coast Tax Service in 2019. He graduated from Palomar College with an Associates degree in Accounting and is currently pursuing his Bachelor of Business Administration in Accounting. His career in taxes began in Vista, CA in 2004, with an emphasis on personal returns. Prior to joining the firm, he worked as a Tax Analyst for Intuit. Prior to becoming an Enrolled Agent, he worked in the tax debt resolution industry to help taxpayers with their IRS and state tax debts. In his free time, he enjoys riding his motorcycle and hiking with his dog. jose@coasttax.com 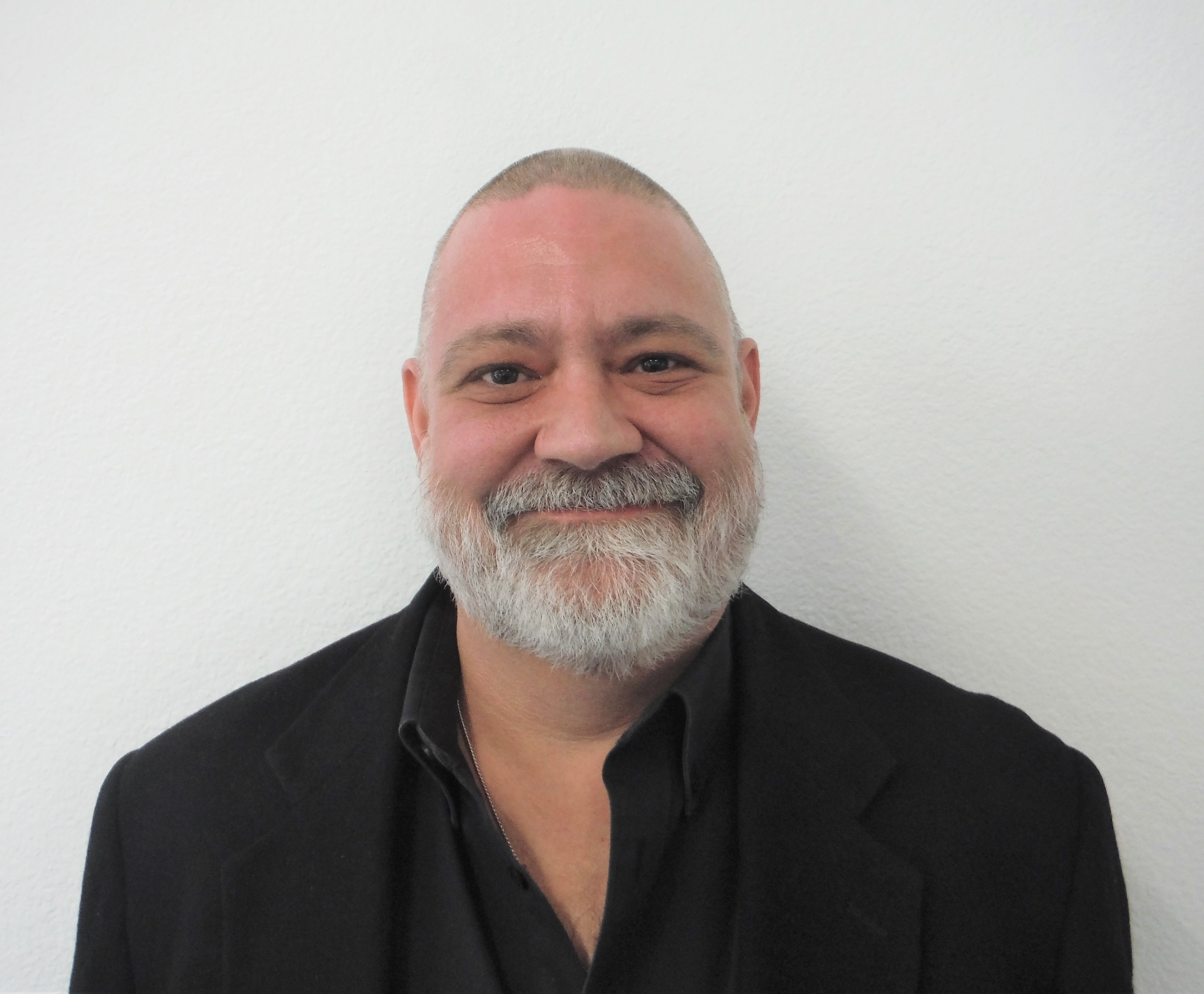 Clint attended University of California, Davis as a triple major in English, Philosophy, and Medieval Studies and then promptly ignored all of those in order to compose, arrange, and teach music for over 20 years. In that time, he also worked as a Property, Worker’s Comp, and Liability Insurance sales agent, contract analyzer, risk manager and property claims analyst before moving on to working as the main bookkeeper and office manager for an HVAC company. In the meantime, he worked as a ghost music writer, music arranger, and consultant for the Fox Corporation, Disney Corporation, Bad Robot,and Lucasfilm LTD. He joined the team at Coast Tax and currently works as an income tax assistant. In his spare time, he is highly involved with the Prince of Peace Abbey at Oceanside and can occasionally be found giving talks on subjects ranging from theology to history. 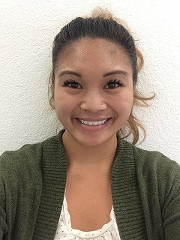 Rio joined Coast-to-Coast Tax Service in 2013. She graduated from San Diego State in 2014 with a Bachelors degree in accountancy. Rio works year-round and is managing our accounting and payroll services, our front-office workflow and is responsible for securing our client’s data.
accounting@coasttax.com 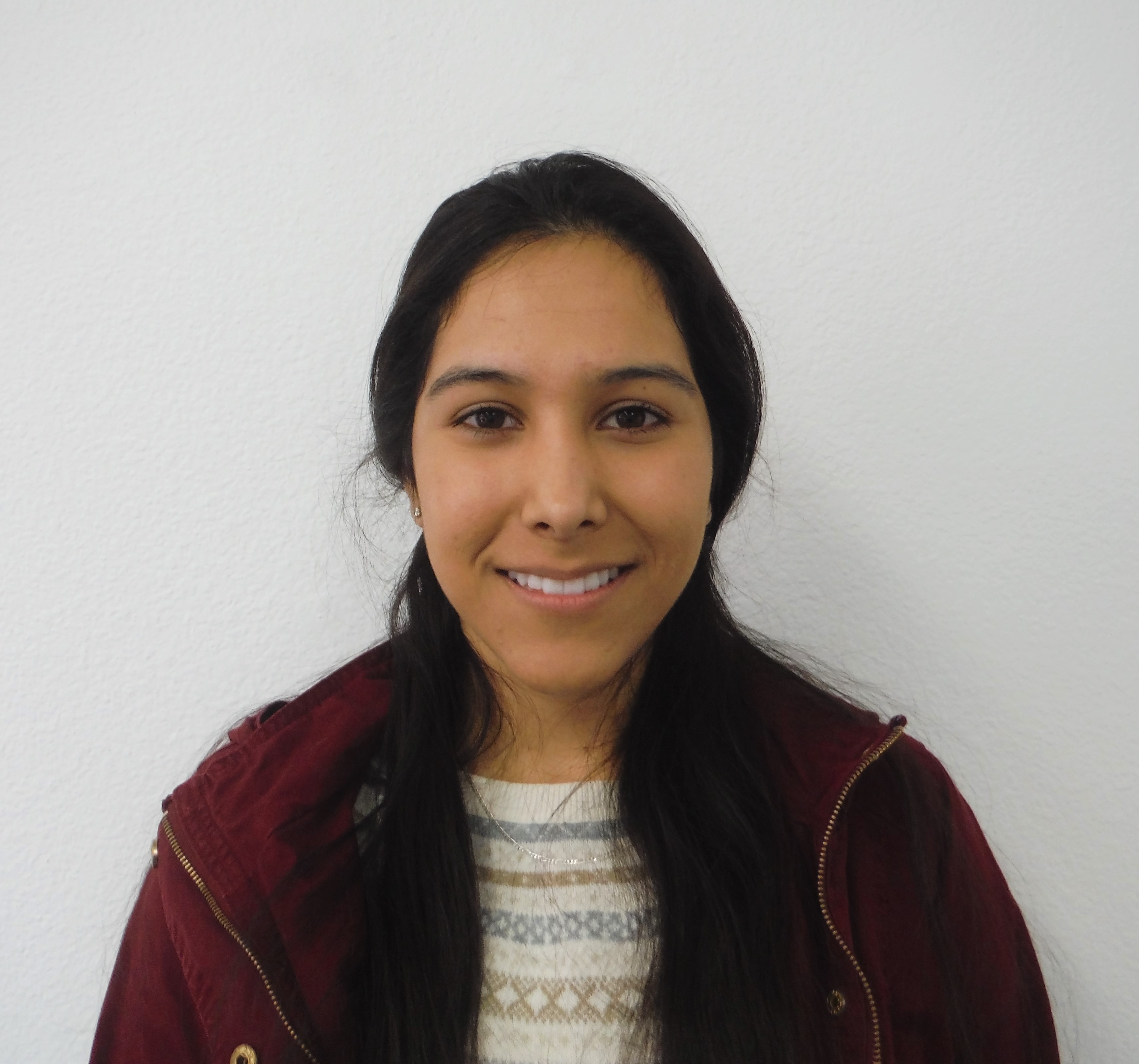 Rebeca joined Coast-To-Coast in January 2018. She is in charge of payroll and assisting with accounting responsibilities. She is a student at Cal State University of San Marcos, with a major in accountancy.
pr@coasttax.com 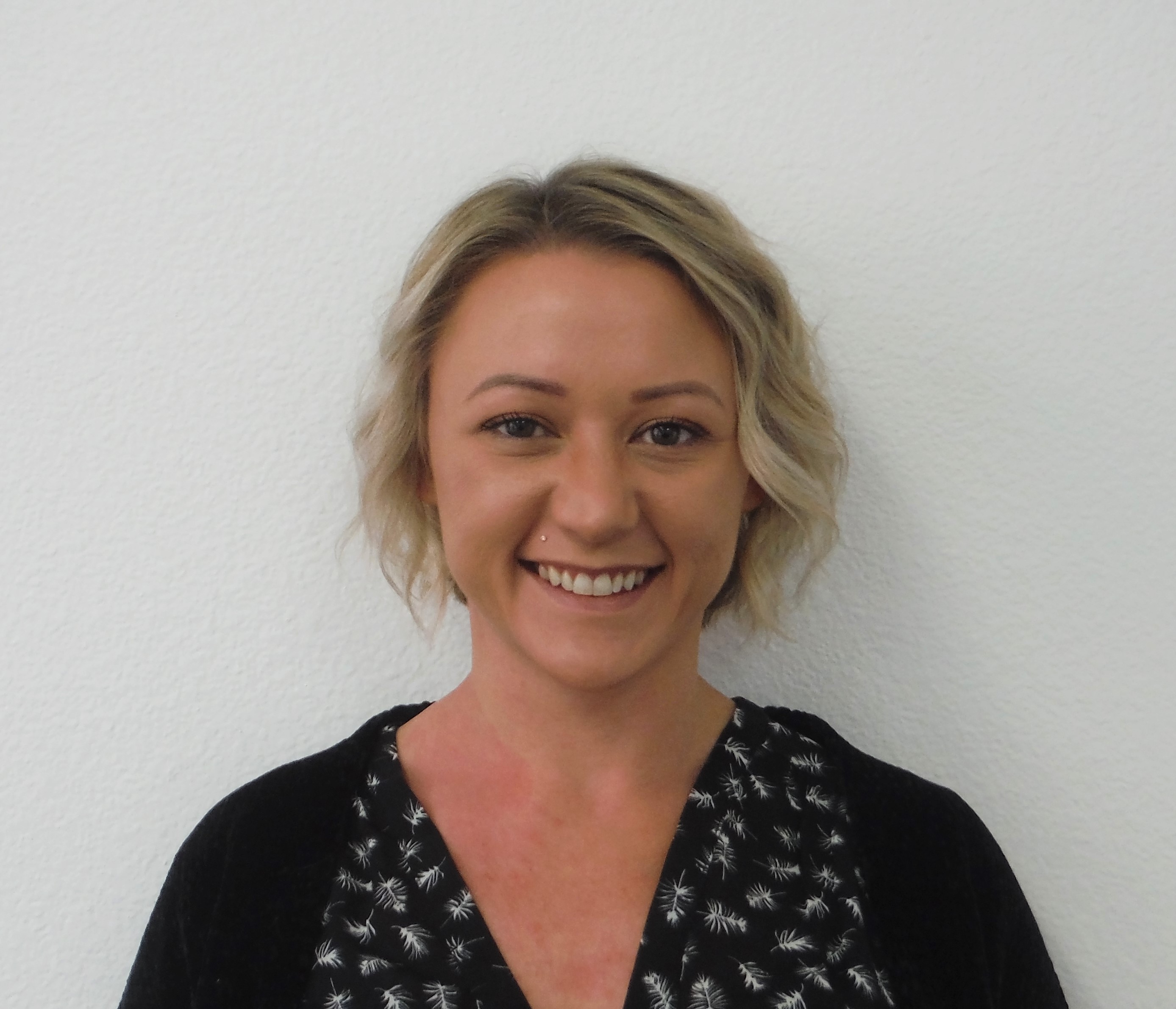 Jodel joined Coast-to-Coast Tax Service in January 2019. She is the Director of First Impressions and will be the one assisting you with any questions you may have or directing you to the right person to answer your questions. She is currently enrolled at Palomar College pursuing a degree in accounting and has plans to transfer to Cal State San Marcos for her Bachelors Degree. 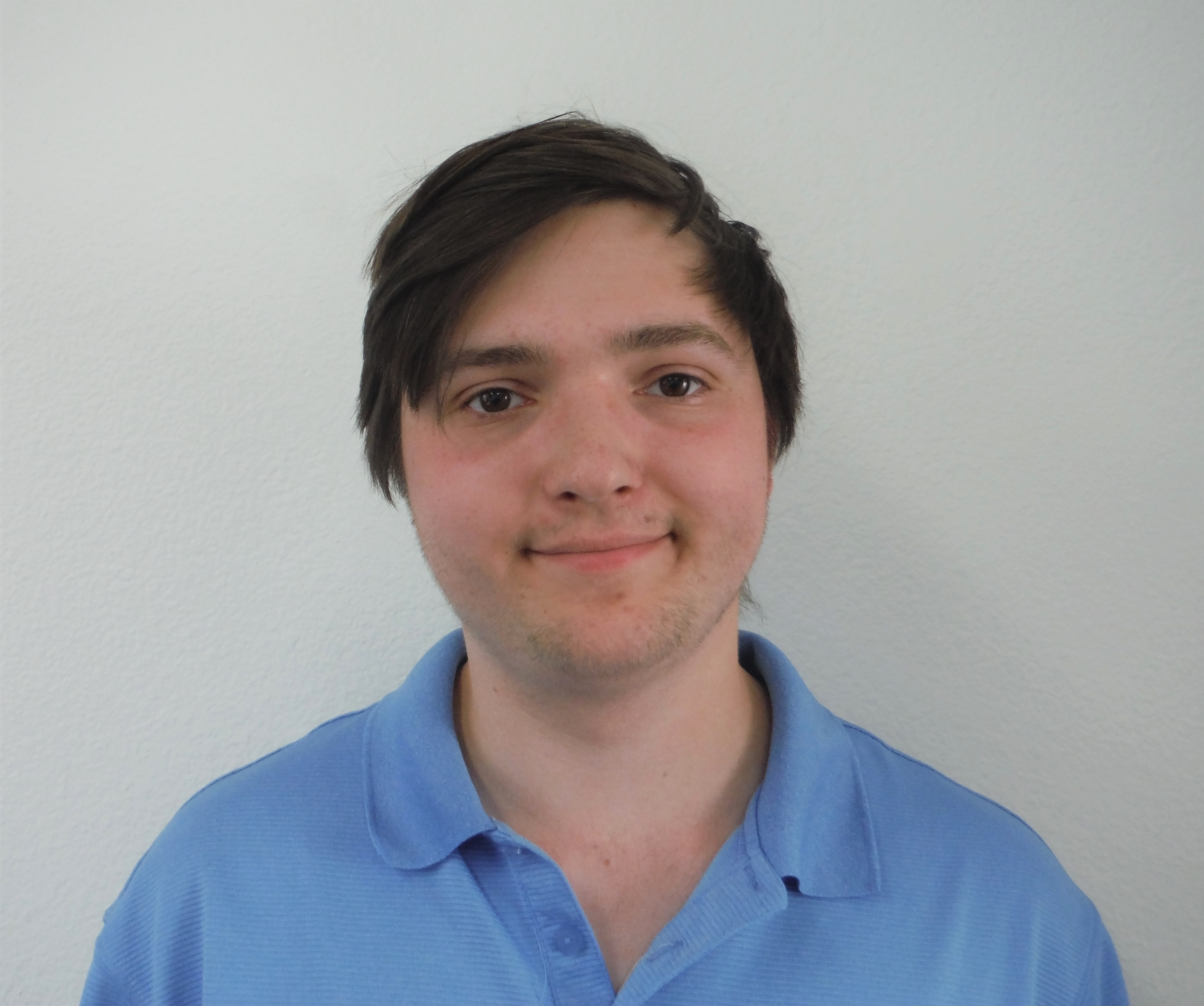 Cameron works at Coast-to-Coast Tax Service as an office assistant. A recent graduate of Classical Academy High School. Cameron is currently a freshman at Palomar Community College. He also enjoys reading history books in his off-time, his favorites being The Black Death in London by Barney Sloane and A People’s History of the United States by Howard Zinn. 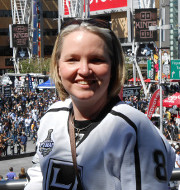 Annette joined the firm in 2001 and is responsible for the operations and planning for the company. She graduated from California State University Long Beach with a Bachelor’s degree in statistics.annette@coasttax.com 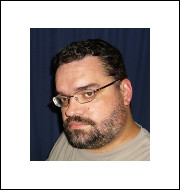 Iain is a Canadian Chartered Accountant based in Fredericton, New Brunswick. He specializes in Canadian Income Tax returns. Iain graduated in 2000 from the University of New Brunswick. Prior to opening up his own practice in 2009, he spent several years at one of the six global audit and accountancy firms.

If you know who Bouse Hutton or Minnie McGiffin were, you and Iain can have a fascinating discussion. 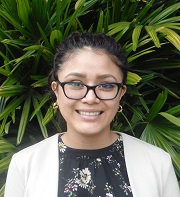 On August 9th, 2018, Ana died suddenly. Ana was an inspiration to anybody trying to merge two cultures. Ana was willing to work as hard as it took to get there. She is missed and a scholarship fund has started in her honor.